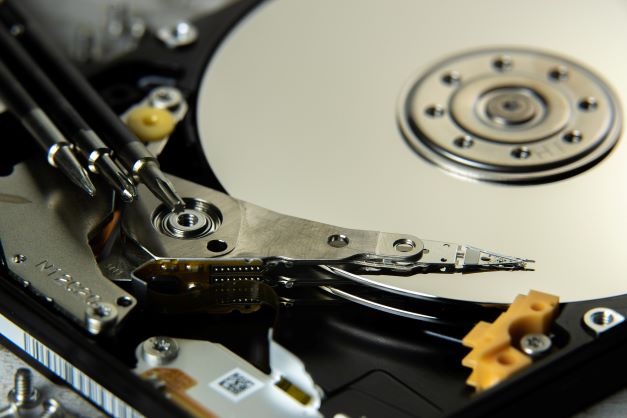 Difference between a Backup and Snapshot

Data storage security is more crucial than ever, regardless of sector. Unfortunately, too many firms lack efficient and sophisticated data security systems.

Data loss can be a key impediment to successful expansion and development. Regardless of the company's size.

In truth, data loss can be caused by a variety of circumstances.

Data loss is considerably simpler than you believe, because of spyware like viruses, power failures, and unintentional damage.

As a result, securing an enterprise's data is essential.

Fortunately, there are several solutions available. Backup and Snapshot are two prominent methods. Both of these techniques are intended to lessen the likelihood of data loss by "backing up" your data.

They are, however, highly diverse from one another and each has its own set of applications.

In this fast article, we'll go through the distinctions between Snapshot and Backup.

They are techniques for data protection

Backups are copies of your data that you can use to restore your system or recover from a disaster. Backup software takes periodic snapshots of the information on your computer, making it easy to recover from any loss. For example, in PostgreSQL, making a backup would be a different method than making a backup using a MongoDB or MySQL backups

Snapshots are read-only versions of the same data as backups, but they're created more quickly than backups because they don't have to be pulled out of another server somewhere before being used—they're right there where you need them! This makes them ideal for creating temporary copies during testing and development scenarios where speed is paramount.

What is a Server Backup?

Backup usually refers to a duplicate of your data. When you start a backup, it creates copies of your files, including files about your website and emails. These copies are often maintained in a separate location from the original content, making them suitable for disaster recovery. Backups are the process that, depending on the data, might take minutes, hours, or days to complete. This means that the data at the end of the backup may not be compatible with the data at the start of the backup. Backups are intended to be kept for lengthy periods of time and, if kept off the server, can be used to restore servers following a server failure.

The Benefits of Server Backup

The Cons of Server Backups

When to Use Server Backups

If you want to invest in long-term data protection, you should constantly consider file backups.

If you host many projects on a server, you may back them up and restore them separately without interfering with other projects.

Backups aren't merely useful for ensuring company continuity. They can also offer functions that snapshots cannot. Consider image-level backups. They provide a host of recovery options, including the ability to recover complete virtual computers or apps.

In less urgent cases, you may utilize incremental backups to minimize storage space by just backing up data that has changed lately.

What is a Snapshot?

A snapshot is an instantaneous "image" of your server's file system at a specific time. This image captures the whole file system as it existed at the time of the snapshot.

When a snapshot is used to restore the server, the server will revert to its original state at the time of the snapshot. Snapshots are intended for temporary storage. New pictures ultimately replace older ones as space goes. As a result, snapshots are typically only useful if you wish to roll back to a recent version of your server.

The Pros of Snapshots

The Cons of Snapshots

When to Use Snapshots

Even if Snapshot backup has certain drawbacks, the benefits outweigh the drawbacks.

Snapshots might be an excellent solution for data backup and security if your company or organization currently has these storage solutions in place. They are, however, best utilized in short-term conditions.

Key Points of their Differences

A backup is a copy of a file or other form of data that is often saved in an archive. When you start a backup, it copies your files. These duplicates are stored in a different place. The length of the backup procedure is determined by the amount of data being backed up.

Snapshots are the most basic type of "picture" of your server's file system. This photograph captures everything about the server at the same moment it was captured. Snapshots can be used to restore servers by returning them to their original state at the time the snapshot was taken.

Both snapshots and backups have their pros and cons. However, it's generally recommended to opt for backups if you need long-term coverage. Snapshots are designed for short-term use and storage. They are generally only useful if you need to revert to a very recent version of your server on the same infrastructure.

When it comes down to it, both Snapshots and File Backups can be used together for different levels of data protection, and in fact, this is the most recommended setup for a bulletproof backup strategy.

Automated Backups are also a huge help when it comes to managing your projects and Ottomatik is one of the leading automated backups services that you can avail for your projects, Automate your projects today and help push away your database nightmares to bed with Ottomatik 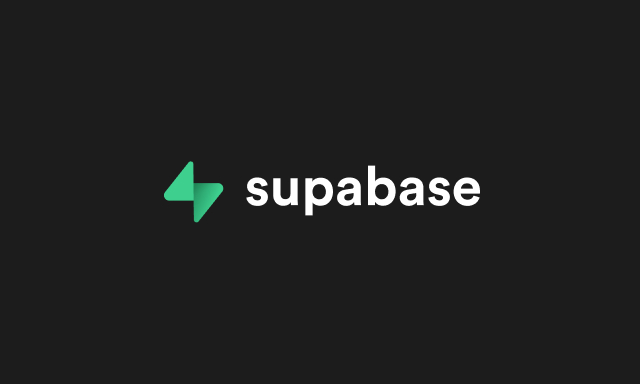